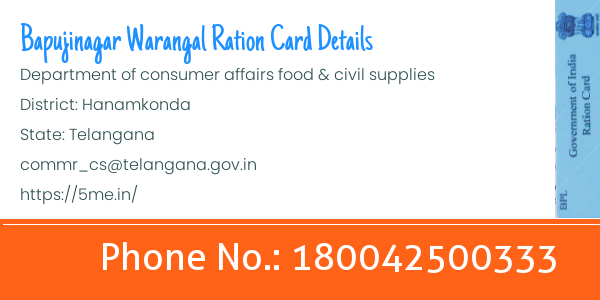 New update on Kondaparthy Ration card:Due to Second wave, PM Narendra Modi announced the extension of the Pradhan Mantri Garib Kalyan Anna Yojana (PMGKAY) till Diwali 2021. So, the beneficiaries will get an additional 5kg of wheat/rice per person and dal/food grains free till Diwali 2021 under the PMGKAY to more than 80 crore citizens who are eligible.

How to apply ration card in Kondaparthy